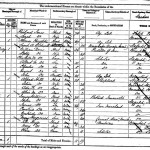 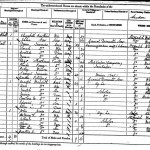 By 1881 the Merediths, Joseph and Ann were living at Checkhill – not far from where Ashwood Nurseries are today. The Hills were alive and well and living at Highgrove – between Kinver and the Whitington pub.

But tragedy was not far away for the Meredith family. Two young children were to die, whilst there mother was to suffer a still born child within two months.

The family bible records that Ellen L Meredith, just 1 year old when recorded in this sentence, was to die on January 12th 1884. Within a month on 5th February a second blow hit the family. George Meredith, aged just eight days short of his third birthday. Two months after that and a child was delivered still born to Joseph and Ann. A truly tragic time.

The excellent website A Vision of Britain Through Time produces statistics based on enumeration districts gives a good breakdown of age in Kinver at this time. This shows that the distribution of ages was not unusual. Many families did have young children. 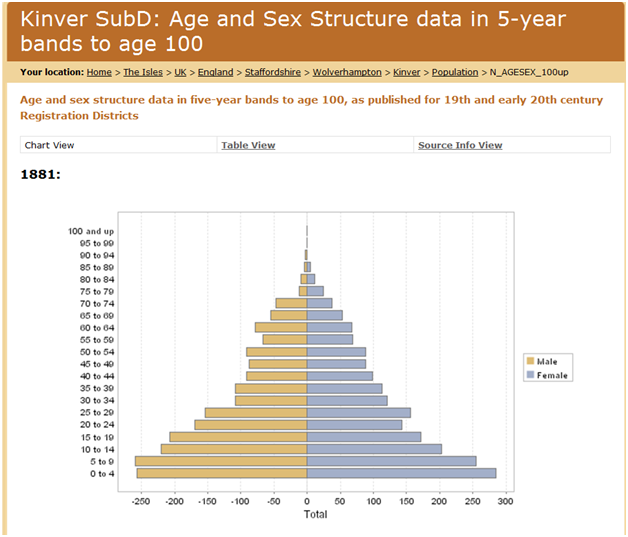 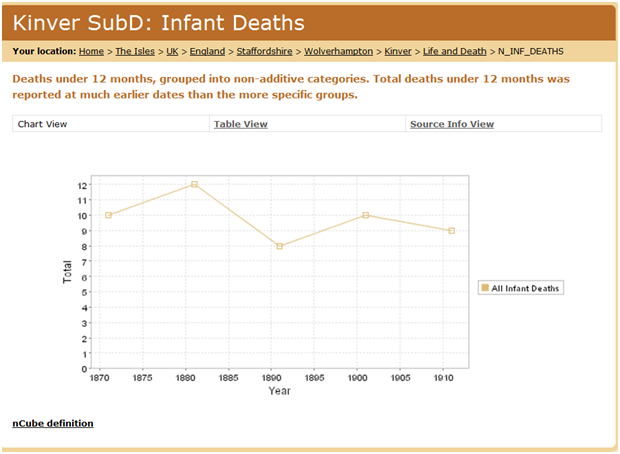